Showing posts from April, 2014
Show all

How a musician made me see architecture differently 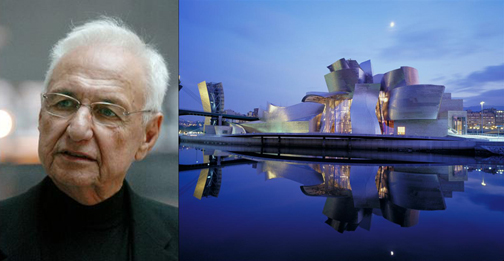 I’ve had a micro-epiphany.  It allowed me to see an artifact that I hate in a different light because I was exposed to similar artistic impulses in a different medium.  Which is an annoying way of saying that I hate the architecture of this guy: Frank Gehry.


Here’s a building he designed in my home town of Seattle, it’s the Experience Music Project building or EMP for short.

His work is deconstructivist.  (Or post-structuralist if you think that sounds too aggressive)  http://en.wikipedia.org/wiki/Deconstructivism This Wiki says: “It is characterized by fragmentation, an interest in manipulating a structure's surface or skin, non-rectilinear shapes which appear to distort and dislocate elements of architecture, such as structure and envelope. The finished visual appearance of buildings that exhibit deconstructivist "styles" is characterized by unpredictability and controlled chao…
2 comments
Read more
More posts