Showing posts from January, 2017
Show all

Several years ago I thought I might try doing some art tutorials on YouTube.  I made an opportunity for myself to get an audience by doing a cross promotional project with work.  I was leading a project on Guild Wars 2, and we were brainstorming with the PR team about stuff we could send to the press to get attention for the release.  Part of the game involved fighting giant monstrous worms, and the idea of gummy worms came up.  Then I thought how cool it would be to MAKE our own custom gummy worms based on the creatures from the game.  Everyone agreed that would be cool, and then I had the idea to record it all and make a tutorial that we could promote the release with in addition to the actual gummy worms we were sending out.  I hoped they would put the video on the official Guild Wars 2 page or something, but for whatever reason it worked out that they just had me put it on my own YouTube channel and they promoted it.  So it was a pretty lucky break for me, getting the marketing te…
2 comments
Read more 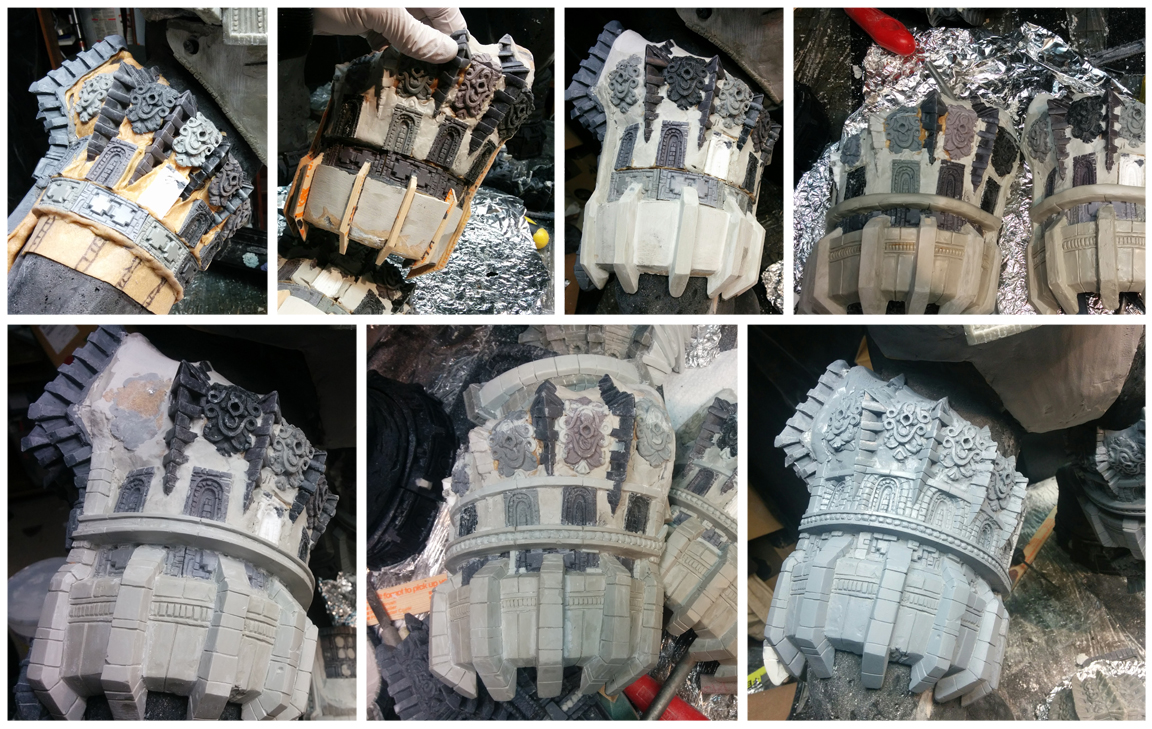 I took the month of december off to try to finish the sculpture of a Colossus I’ve been working on (and off and on and off…) for over 4 years now.  We get a week off anyway, so it only took 3 weeks of PTO to get that 30 days.  I wanted to record the results for future reference.  This post isn’t really meant for others to read, so don’t expect to be entertained.

Ok, now that all the losers left, you and I can have a BLAST reminiscing.

Oh, for the record, this sculpture is a monster from a game called Shadow of the Colossus.  Look it up if you don’t know it.

First, let’s look at the big picture.  How close did I come to my goal?  That’s easy.  I don’t know.  I’ve never done anything this big and complex and detailed before.  At the beginning of December I had done that thing where you sort of imagine all the steps left on a project, and your brain does that thing where it only thinks about the cool parts and represses the repetitive grinding parts. That’s how the Planning Fallacy work…
1 comment
Read more
More posts